A selection of images from the rugby game between Suttton Coldfield vs Kidderminster Carolians RFC.

After the great performance against Stourbridge Lions pre-Christmas hopes were high that the KC season had turned the corner, however this game brought them back down to earth.
The game began with KC controlling the ball from the kick-off until a charged down clearance kick was kicked on through the flat KC defence to give Sutton Coldfield a converted try. KC came back with pressure on the Sutton line and were unlucky not to get something out of this period. Repeated scrums close in might have yielded a penalty in other games. Unfortunately a KC mistake gave possession to Sutton Coldfield who scored a breakaway 60 metre try against the run of play. KC were now looking at 14-0 deficit.
KC came back with a spirited performance, pressure in the Sutton half getting two penalties, one converted by Andy McLellan. Further pressure from the forwards kept the KC territorial advantage and at this point KC looked the better side. A KC kick took them close to the Sutton Coldfield line, winning the lineout and scoring a comfortable push over try through Dave Kane in the corner; not converted but taking KC to 14-8. At this point it looked as if KC could take another victory.
As has happened in several previous games KC allowed the opposition to score in the last minute of the half and were now looking at 19-8 at the break.
The first two minutes of the second half was a disaster for KC as Sutton Coldfield scored two converted tries, meaning that they had scored 19 points in three minutes playing time.
It seemed that this ripped the heart out of the KC team who, whilst making some good moves in the second half, could not match the control they had in much of the first half. Poor tackling allowed Sutton Coldfield to run in three further tries.
Read More
Powered by SmugMug Owner Log In 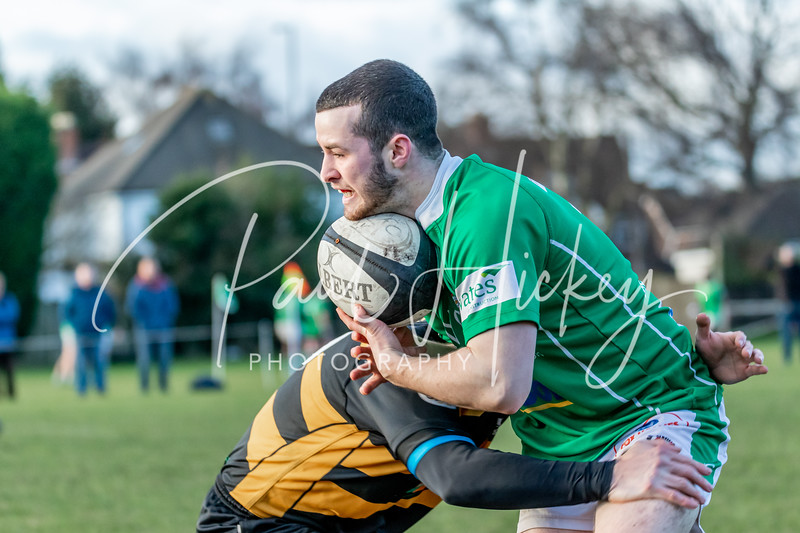 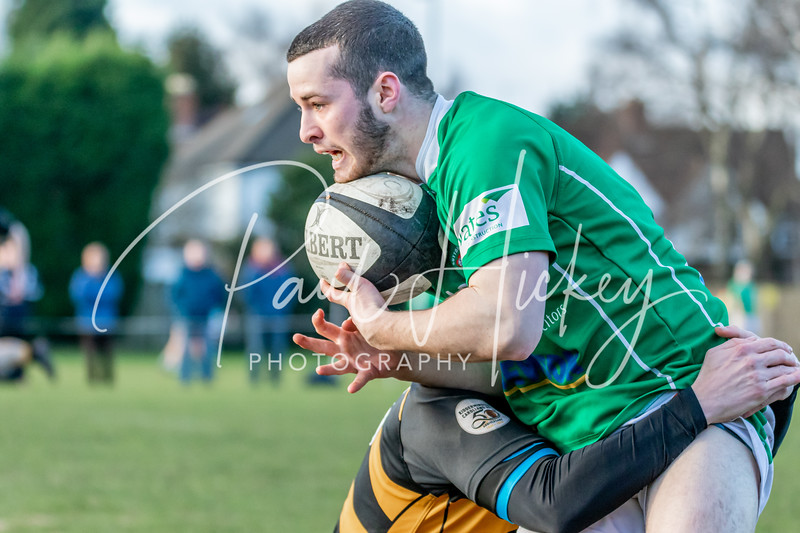